Negotiating And Understanding Pricing At Strip Clubs In Vegas 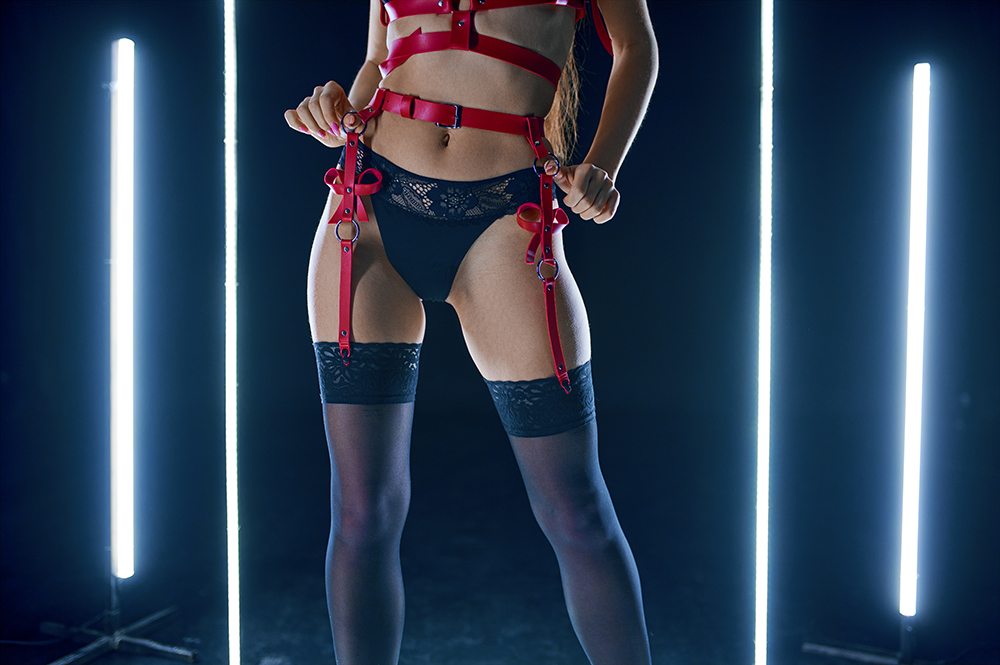 So you want to go to a strip club but you want to save some cash? My advice? Maybe skip the strip clubs. You're not going to the clubs to save cash. It's not exactly an investment opportunity. But with all that said, I fully understand you. In my younger years there were times I'd enter the strip club, not knowing what to expect, and then leave with cash drained and an empty feeling in my chest. Not because I felt like I wasted my money, but because I knew I had rent coming up and suddenly had a dwindling checking account.

I've been asked countless times how to save on the Las Vegas strip club experience without going broke and taking out a second mortgage on the house. While my general tactic is to not negotiate (I'll get into that a bit later), there are some ways you can maximize your strip club experience to get the best bang for your buck, no matter your budget.

My Rule on Negotiating

Let's get this out of the way first. I don't like to negotiate with dancers. If a lawyer quotes you an hourly rate, you're not going to retort with a lower price, will you? I mean you could, but the lawyer will quickly point you to the exit. You're paying for personal service, not a t-shirt outside of a Grateful Dead concert. If the dancer tells you a price, tell her yes or no.

You could try to negotiate, and if you pick a girl that's just not getting any dances, or it's beyond dead in the club, you might be able to swing it. The thing is, you just don't know if she's giving you the total package effort. Do you really want a mailed-in couch dance? We've all heard stories of the strippers that just kind of hover above their clients without making any kind of contact. I believe there's a greater chance of this happening if you try to straight-up negotiate. One of the few tactics I've found that can potentially work is asking for two consecutive dances straight up, but seeing if you can get a discount on the combo. Hell, some girls will offer this to you (for example, 2 for $25 instead of 1 for $15). It save the girl the time of finding another person to dance for and you're getting a second dance at a lower rate. That move might work, but it might not.

So, you can give it a try. You might not get the best lap dance ever (probably far from it), but heck, you never know. Continue at your own risk.

I've found most clubs either charge for a set period of time, or by the song. It's best to do a bit of research ahead of time. There's so many strip clubs in Vegas that if you want a solid strip club lap dance I say know the rates. This at least will steer you to a particular club.

For the Love of God, Don't Use the ATM

You can kiss saving any kind of money right out the window if you decide to use the strip club's ATM. These ATMs will have the worst withdrawal fee you'll ever experience. We're talking 10% (if not more). It's kind of pointless to negotiate a stripper price when you're tossing 10% of your money before even receiving it. Your best bet is to either visit an ATM that's part of your bank, or check the rates at a casino. Casinos surprisingly can have desirable rates (they want you to spend money, and some will leave the casino if they find it charges a higher withdrawal fee). So you can test the ATM at a casino, but ideally, your best bet is to go to the bank.

And don't try to pay your stripper with a credit card. She'll give you the line, "what, am I supposed to swipe my ass with this?" line that has been used a billion times over. The club probably has some kind of credit card option that allows you to buy "stripper bucks" (or whatever they call it at the club) which you then give to the stripper. It's a pain in the ass for the girl to deal with, and it's more expensive for you as well. So just don't do it.

You want to know the best bang-for-your-buck at a strip club? The dollar bill tip for a table dance. Where else on this planet can you toss a dollar on a table and have a bombshell rub her exposed chest all over your face? You can't even by a large Snickers bar for a dollar, but you can get a mouth full of cleavage for that price.

If you're on a budget, this is the way to go. Now don't be a weirdo and start licking or doing strange stuff. Strippers have no problem getting you kicked out for that. But if you want a good time without shedding hundreds (or thousands) of dollars, just pull up a chair to the table, toss a dollar at the girls that you like, and enjoy from there.

I like to tell people to watch the table dancers and their moves before ever booking a lap dance. It's one of the better ways to find out what the girl might do for you in a private dance. That way you'll know what you're getting into with the girl, instead of just blindly jumping in and paying her.

You might not be able to negotiate at the strip club, but keep your head and wits. Don't drink too much, otherwise you might be taken for a ride. Sober to slightly buzzed is the way to go to have the best time, remember it, and not to over spend.